Top News
CSF meeting in Pt. Judith reveals the need...
Will the known problems with the trawl survey...
Twin trawl survey validates industry concerns with assessment
Murky doings: No due process in monument designation
We were here first
Fishing.. always hard, sometimes dangerous, frequently beautiful
Transition to industry based surveys approved by NOAA....
A glimpse of life at sea
Save the haddock and sift the yellowtail
Be wary of marine spatial planning
Home Featured We were here first

We were here first 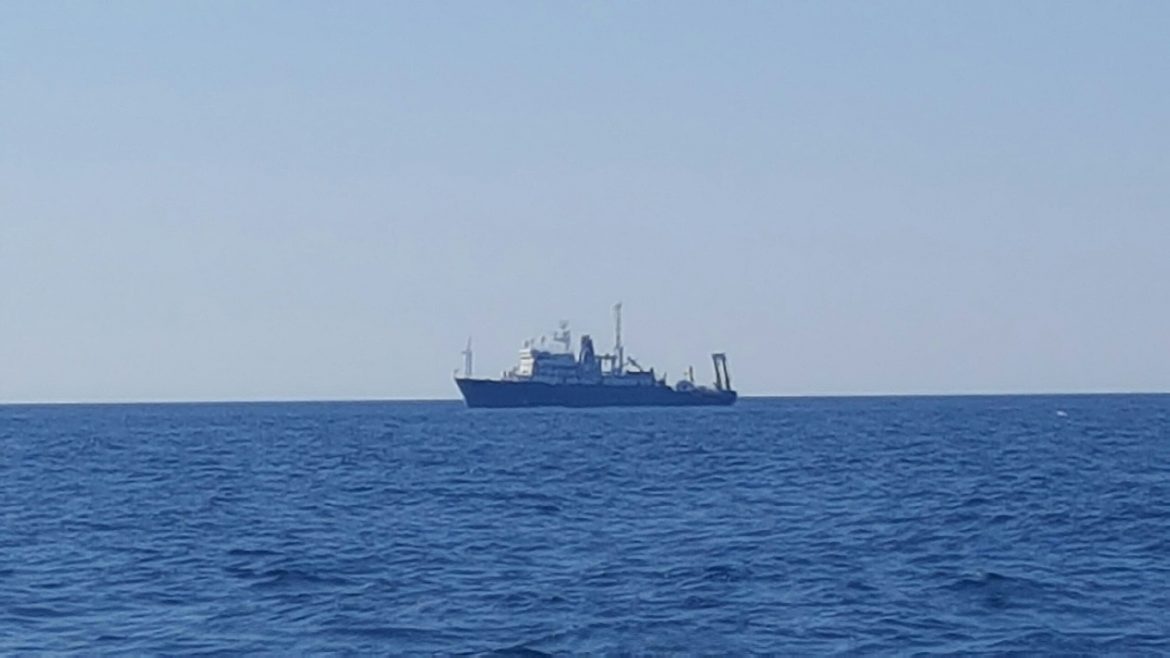 So this is what the future looks like in late August from the deck of a fishing vessel south of the Vineyard. This ship is doing a survey looking for good bottom in which to plant offshore wind turbines. Fishermen are looking at this in the same way the Plains Indians probably looked at the Iron Horse. They may not have been up on the marvels of technology but I believe when they heard that whistle blowing they had a gut feeling that there were going to be winners and losers in the new order and they had no illusions about which end of the deal they would probably be getting. This particular area of the ocean is important to squid fishermen and if the turbines go in the fishermen will no longer be able to fish there. These remaining groundfish boats have already been squeezed out of other fisheries given the small quota they are allowed to catch and this represents another threat to their livelihood and way of life.

Murky doings: No due process in monument designation

Will the known problems with the trawl survey be addressed? 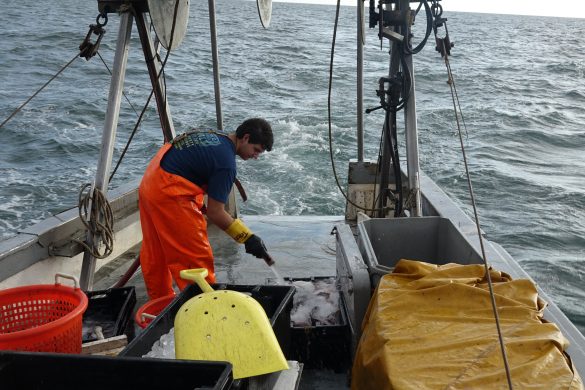 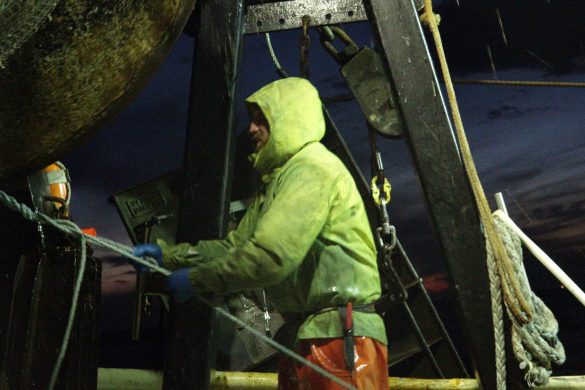 Transition to industry based surveys approved by NOAA. At last! 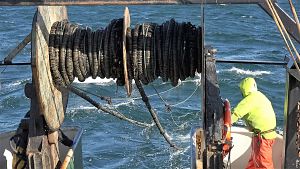 A glimpse of life at sea 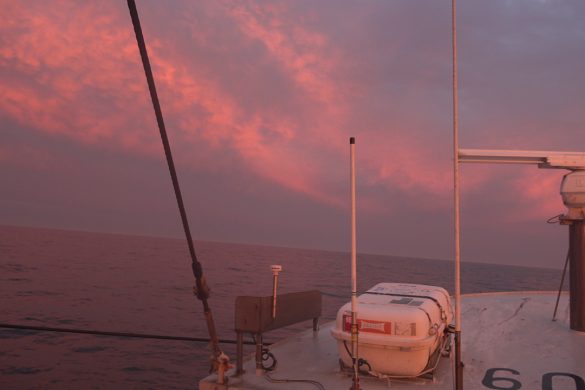 CSF meeting in Pt. Judith reveals the need for an end to end review of fishery research 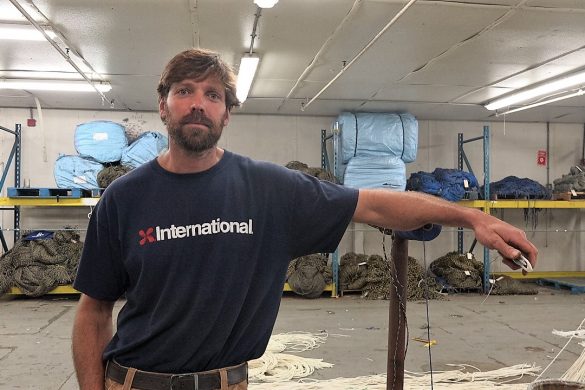 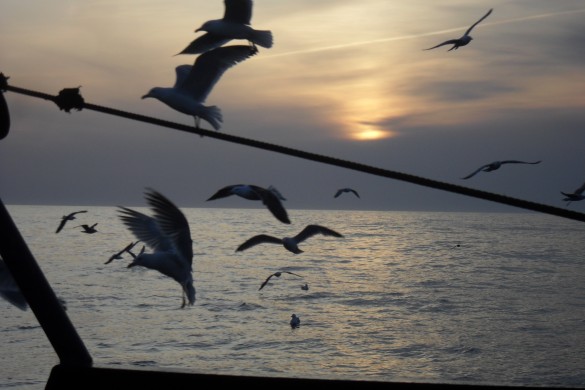 A hard blow to independent science 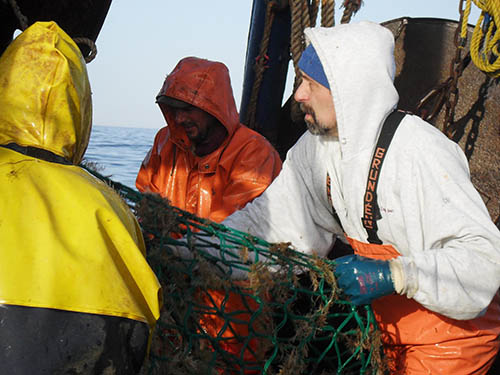